Hi, my name is Erwin Hermsen and I am running Toneshed Recording Studio. I am a musician myself, playing (bass) guitar in several bands and projects (Mangled †, Spitting Nails, Battersea, The Newheads and Hacksaw). I've been recording bands since 1995. In that time I drove off to the band's rehearsal room to setup my mobile recording gear. In the middle of all the noise I managed to successfully record demo's for local bands.

After a while I decided it was time to build my own studio and invest in better gear. In 2003 the building process started and in the same year the first bands found their way to the studio.

Toneshed is a project studio, located in Horst, the Netherlands. The studio has a live- and a separate control room. The studio specializes in the Pop, Rock and Metal genre.

28 tracks can be recorded simultaneously using the Pro-Tools HD based DAW and Control24 mixing desk. 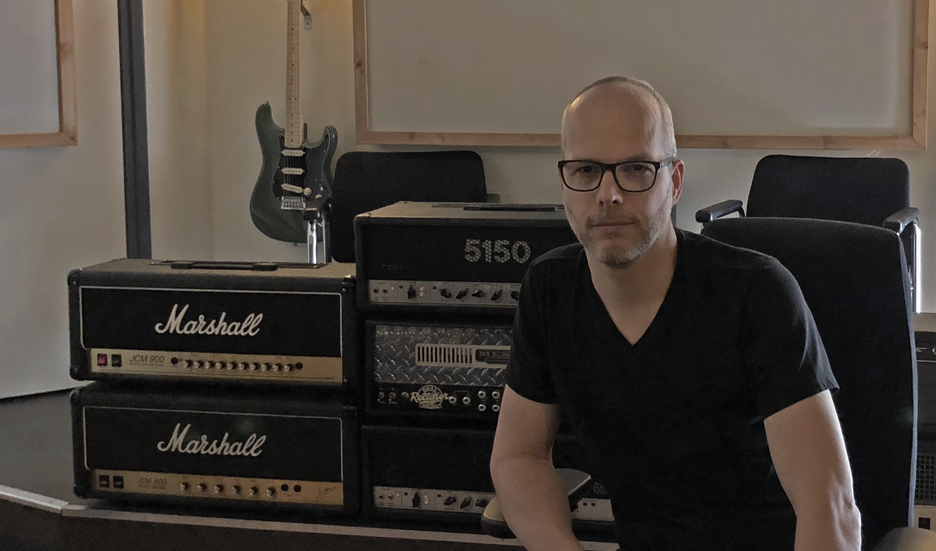